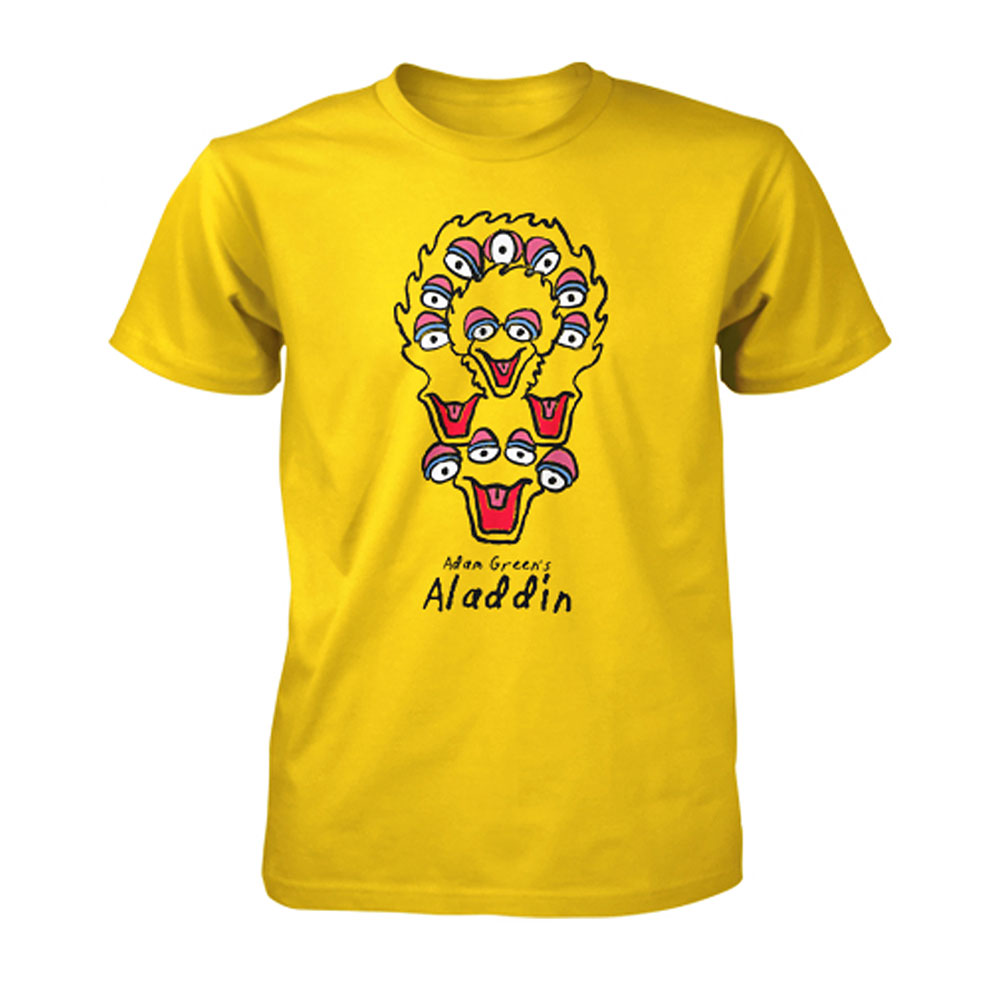 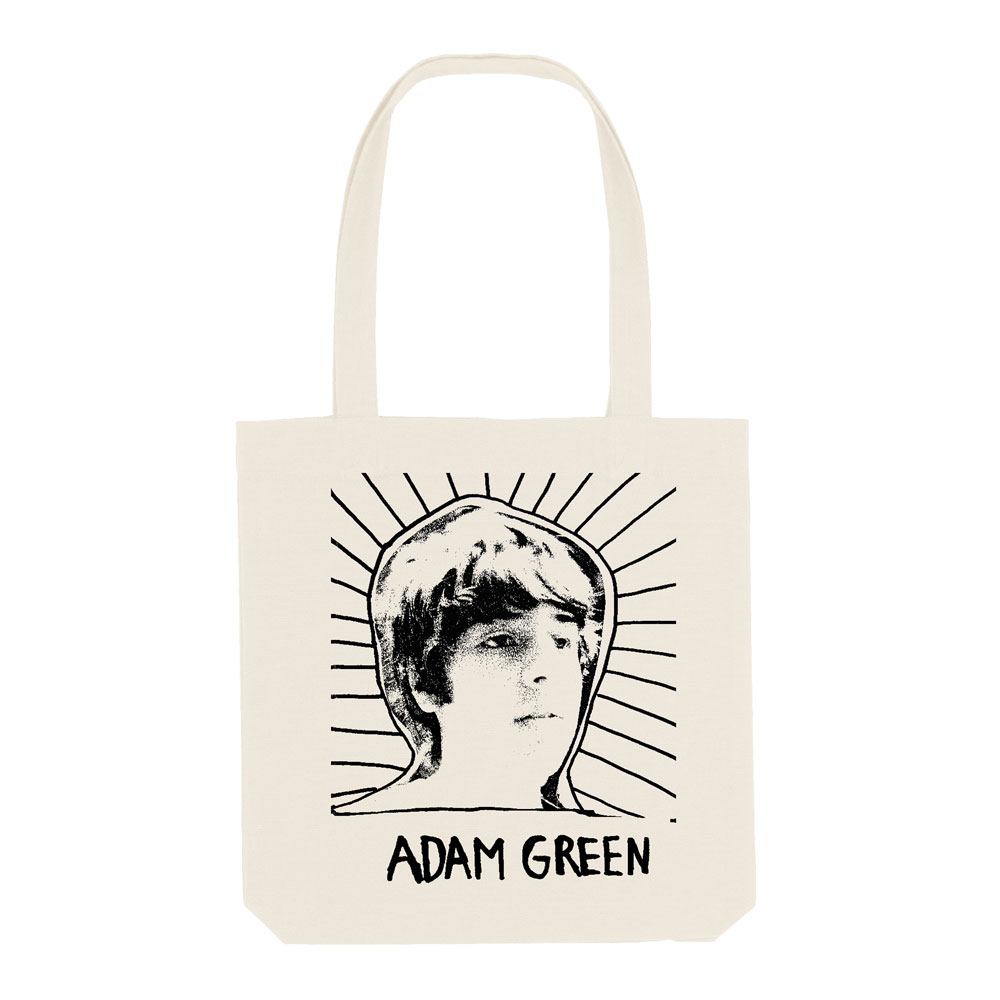 Adam Green (born May 28, 1981 in Mt. Kisco, New York) is an American singer-songwriter originally co-founder of the group The Moldy Peaches, though he is now best known for the solo career he began in 2002. Green attended Emerson College for one semester in 1998 before leaving to concentrate on his music.

Green is also a good friend of musician Carl Barât, appearing in a documentary with him, following the pair on a night out in London for German and French television.

Adam Green has released the albums Garfield and Friends of Mine on Sanctuary Records. Among his most famous songs are "Jessica", about singer Jessica Simpson, "Novotel", "Friends of Mine", "Dance with Me", "Carolina" and "Emily", which were released as single CDs/7". In Britain, his cover of The Libertines track "What a Waster" is more well known.

Adam's brother Joel, an astronomer, has appeared as an accompanying musician on several tracks.

In January 2008, The Moldy Peaches began having a resurgence, mainly due to their music being included in the hit indie film Juno. Most notably, a duet between Adam Green and Kimya Dawson, The Moldy Peaches song "Anyone Else But You" was featured in the film, and also in a scene which features the films lead actors, Michael Cera and Ellen Page performing the song together.

A new album Sixes & Sevens, will be released on March 18, 2008, via Rough Trade. Titles include "Morning After Midnight," "Twee Twee Dee," and "Drowning Head First," the latter a duet between Green and his girlfriend.