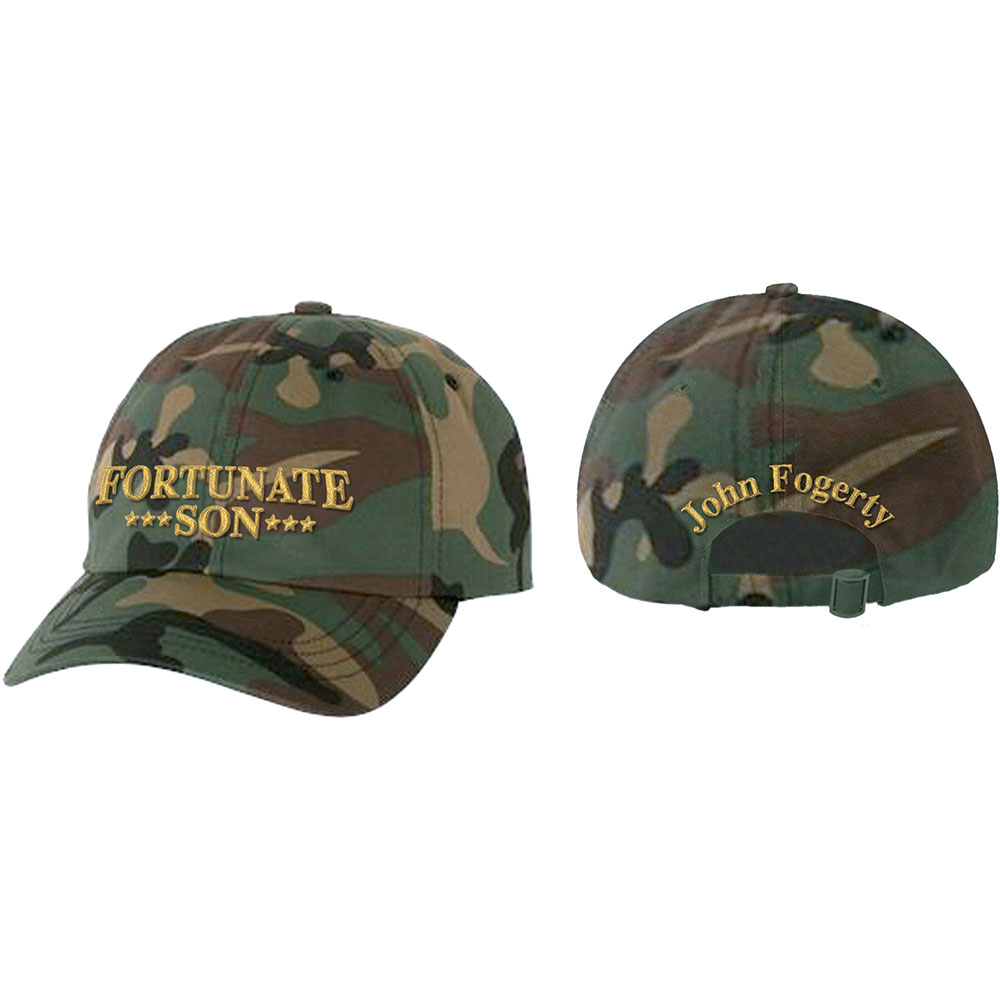 John Cameron Fogerty achieved fame as the lead singer/songwriter and guitarist in Creedence Clearwater Revival and has since gone on to a chart-topping solo career. Born in Berkeley, CA, Fogerty and his brother Tom organized the group that would become Creedence as the Golliwogs in the late '50s. As Creedence, they released nine Top Ten singles, all written by Fogerty, between 1969 and 1971, starting with the standard "Proud Mary." They also scored eight gold albums between 1968 and 1972, all fueled by Fogerty's simple, driving rock songs and his burly baritone, intoning deceptively poetic ("Bad Moon Rising") and even political ("Fortunate Son") lyrics.

Creedence split up in 1972. Fogerty at first confused his considerable following by releasing an album of covers, on which he played all the instruments, under the name the Blue Ridge Rangers in 1973. This was followed by a formal solo album, John Fogerty, in 1975, and then silence for more than nine years while the artist worked out business problems with Creedence's old label. But Fogerty returned at the end of 1984 with a Top Ten single, "The Old Man Down the Road," and a number one album, Centerfield. Eye of the Zombie was a less successful follow-up in 1986. Following the failure of Eye of the Zombie, Fogerty went into seclusion. For the next 11 years he remained quiet, finally resurfacing in 1997 with Blue Moon Swamp; the live Premonition appeared just a year later. In 2005 he released the Long Road Home: The Ultimate John Fogerty/Creedence Collection and its accompanying DVD Long Road Home: In Concert, the first compilation of its kind to feature both CCR classics and Fogerty's solo work. After a number of concert appearances, Fogerty released Revival in 2007.