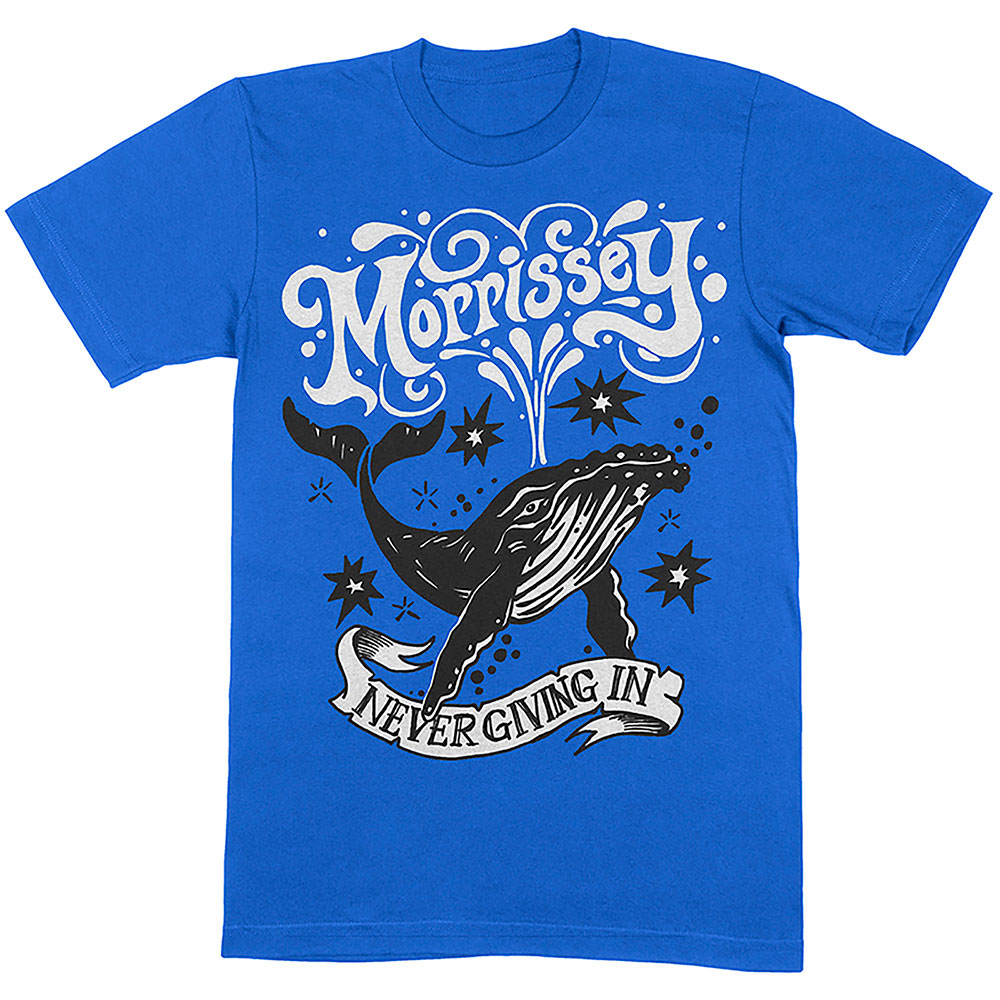 Steven Patrick Morrissey, (born May 22, 1959 in Manchester, England), better known simply as Morrissey, is the former lead singer of the highly influential English pop band The Smiths. When the band broke up in 1987, Morrissey began a successful solo career and has the distinction of having had British top ten singles in three separate decades. Overview Morrissey was born to Irish immigrants Peter and Elizabeth Morrissey who moved to England just before his birth. He grew up in the working-class area of Stretford, Manchester, England. While his parents were married for most of his childhood, he had an unusually strong attachment to his mother, a librarian. Perhaps because of this relationship, he developed a number of interests as a child that marked him out among his working-class peers: "60s girl groups, particularly Sandie Shaw, Marianne Faithfull and Cilla Black; films from the 1950s and 1960s; and Oscar Wilde. His saving grace was his athletic ability, which saved him from bullying; however, he describes his adolescence as very lonely and depressing. After leaving school early, Morrissey worked briefly for the Inland Revenue, but ultimately decided to "go on the dole", sequestering himself in his room in his mother"s home and forsaking the outside world to concentrate on writing, reading, and listening to music. A substantial influence on Morrissey at the time was the play A Taste of Honey, by Shelagh Delaney, a work he quoted from and assimilated often into Smiths tracks. During this period, he also wrote two novella-like publications about two of his most influential heroes: a book called James Dean Is Not Dead and a fanzine called simply The New York Dolls. An early advocate of punk, the young Morrissey formed the UK branch of the New York Dolls fan club, and was one of forty-two audience members attendant at the infamous Sex Pistols show at the Manchester Free Trade Hall in 1976.