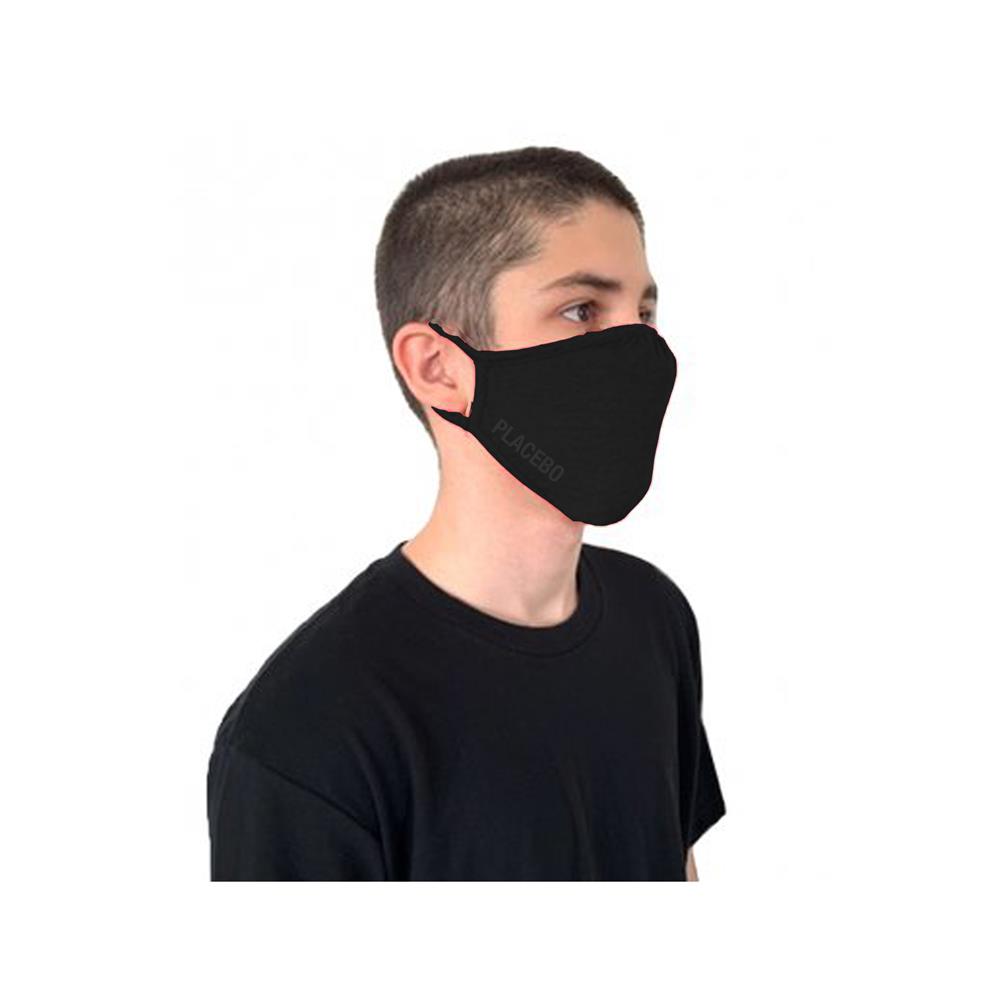 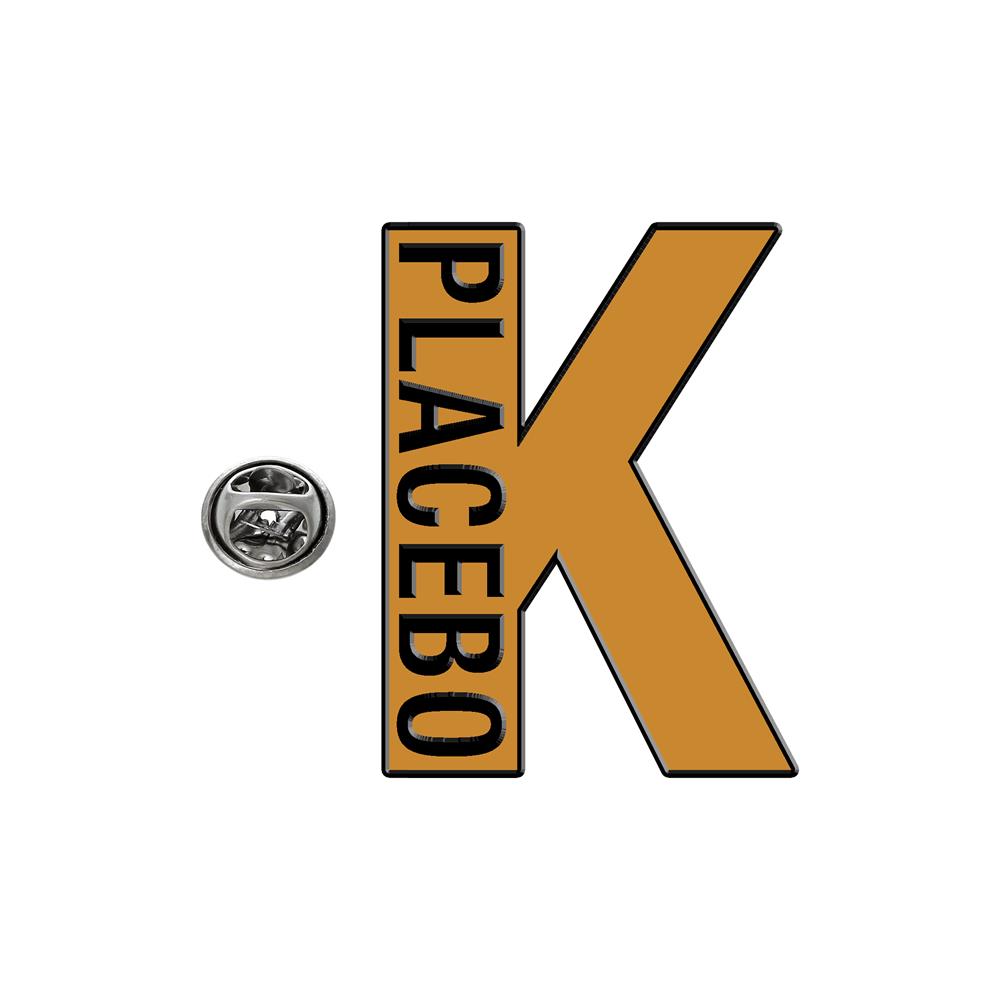 Due to their penchant for androgynous attire/makeup and raw guitar riffs, Placebo has been described by some as a glam version of Nirvana. The multi-national band was formed by singer/guitarist Brian Molko (part Scottish and American, but raised in Britain) and bassist Stefan Olsdal (originally from Sweden). Earlier, both had attended the same school in Luxembourg, but didn't cross paths properly until 1994 in London, England. Briefly called Ashtray Heart and influenced by the likes of Sonic Youth, the Pixies, the Smashing Pumpkins, and the aforementioned Nirvana, Placebo's drum slot was filled alternately early on by Robert Schultzberg and Steve Hewitt (the latter being the group's only member of British origin). Although Molko and Olsdal preferred Hewitt as their main man (it was this lineup that recorded several early demos), Hewitt opted to return to his other band at the time, Breed. With Schultzberg back on board, Placebo signed a recording contract with Caroline Records, which had issued the trio's self-titled debut in 1996. The album was a surprise hit in the U.K., where such singles as "Nancy Boy" and "Bruise Pristine" became hits, as the group became the toast of the British music weeklies and supported their debut with opening for such outfits as a the reunited Sex Pistols, U2, and Weezer.

Despite their success right off the bat, Schultzberg wasn't seeing eye to eye with the other bandmembers, who by this point were able to convince Hewitt to come back onboard full-time, prompting Schultzberg's exit from the band. One of Hewitt's first performances with Placebo upon returning proved to be a big one, as major fan David Bowie personally invited the trio to play at his 50th birthday bash at New York's Madison Square Garden in 1997. The following year, Placebo switched over to the major-label division of Caroline, Virgin Records, and issued Without You I'm Nothing in November. The album was another large seller in England and initially appeared to be the group's breakthrough in the U.S., where MTV embraced the album's leadoff single, "Pure Morning," but subsequent singles/videos failed to match the success of its predecessor. Around the same time, Placebo also recorded a cover version of T. Rex's classic "20th Century Boy" for the movie Velvet Goldmine, in which the trio appeared performing the song as well.

The relationship between Placebo and Bowie continued to blossom, as Bowie made a special appearance on-stage with the band during a tour stop in New York, in addition to both parties uniting for a re-recording of the title track from Without You I'm Nothing (issued as a single in 1999). Placebo's third release, Black Market Music added hip-hop and disco elements to the band's tense rock sound. The U.K. saw a release date in early 2000; stateside fans were treated to a resequenced version that fall. The U.S. version featured a slightly different track listing, adding the aforementioned Bowie version of "Without You I'm Nothing" and the band's cover of Depeche Mode's "I Feel You." The recording spawned additional U.K. hits such as "Taste in Men" and "Slave to the Wage."

In spring 2003, Placebo showcased a harder edge with the release of their fourth album, Sleeping with Ghosts. The album went Top Ten in the U.K. and sold 1.4 million copies worldwide. Australian tour dates with Elbow and U.K. shows with Har Mar Superstar followed in 2004. Placebo's singles collection, Once More with Feeling: Singles 1996-2004, was released before the year's end. The 19-song compilation included their biggest U.K. hits and the new track "Twenty Years." Frenchman Dimitri Tikovoi (Goldfrapp, the Cranes), who mixed select songs on Once More with Feeling, produced Placebo's fifth effort, 2006's Meds. In 2007, after scheduling to tour with Linkin Park and My Chemical Romance on the Projekt Revolution tour, Virgin released the Extended Play '07 EP as a simple introduction for new fans to the band's past decade of music.