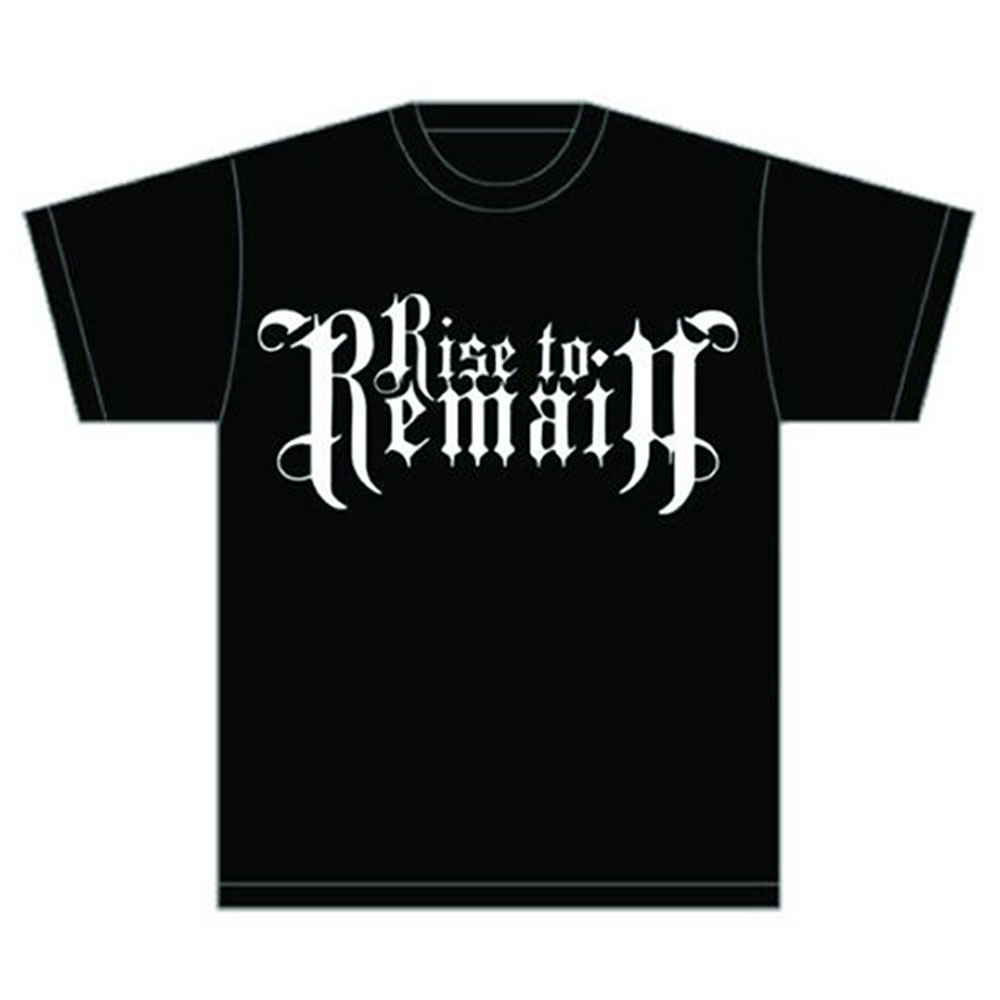 Rise To Remain are a 5-piece London based Metal band, who have already played to over 400,000 people across the globe. The band are due to start recording their debut album on July 5, 2010 after having won the "Best British Newcomer" award at both the 2010 Kerrang! and Metal Hammer Awards.