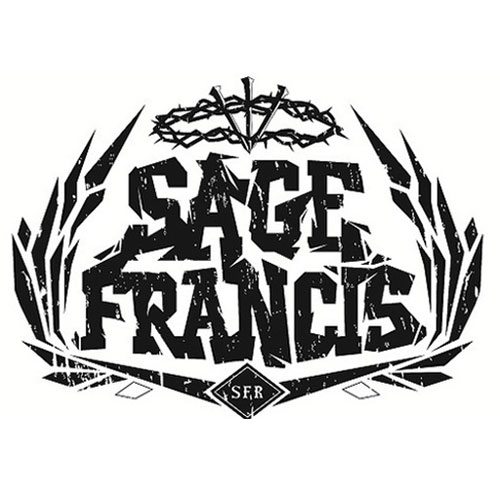 Francis was inspired from an early age by artists such as Public Enemy and Run DMC. During his career he has been signed to Epitaph Records and is one of the founders of independent hip hop label Strange Famous Records. 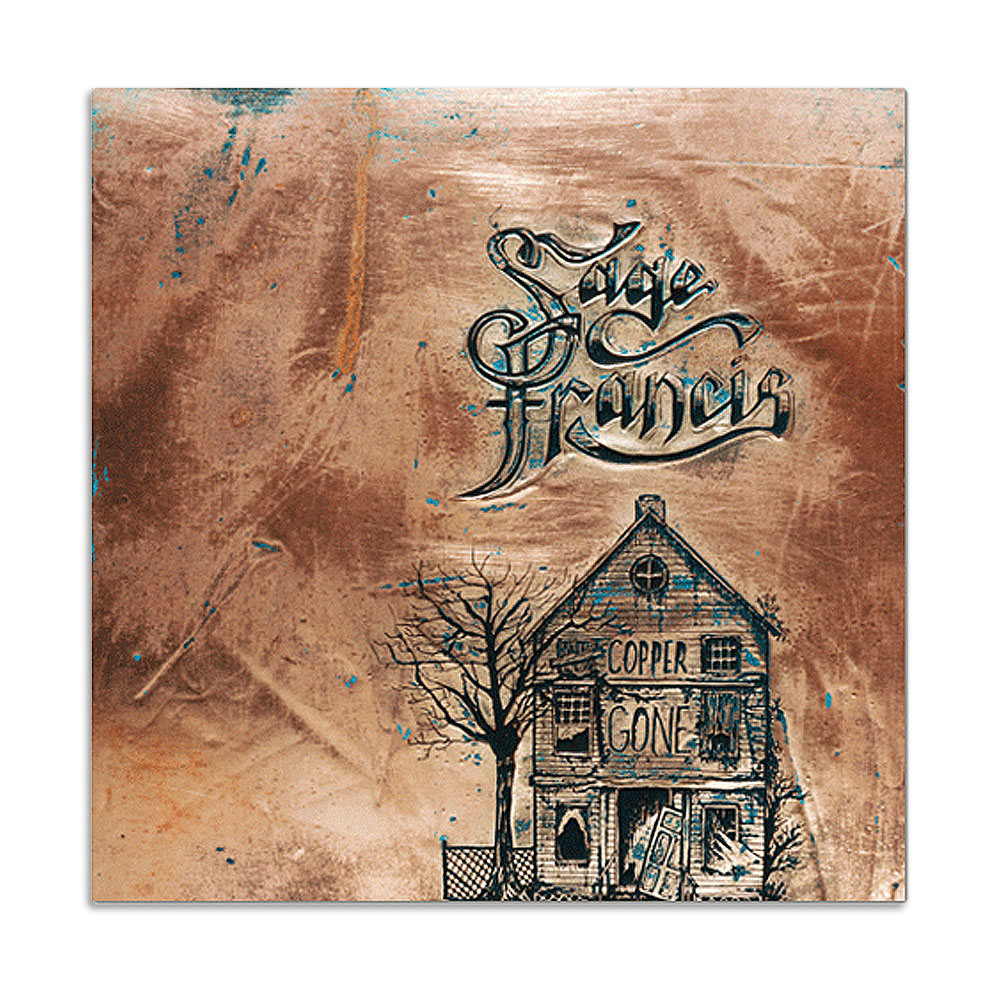 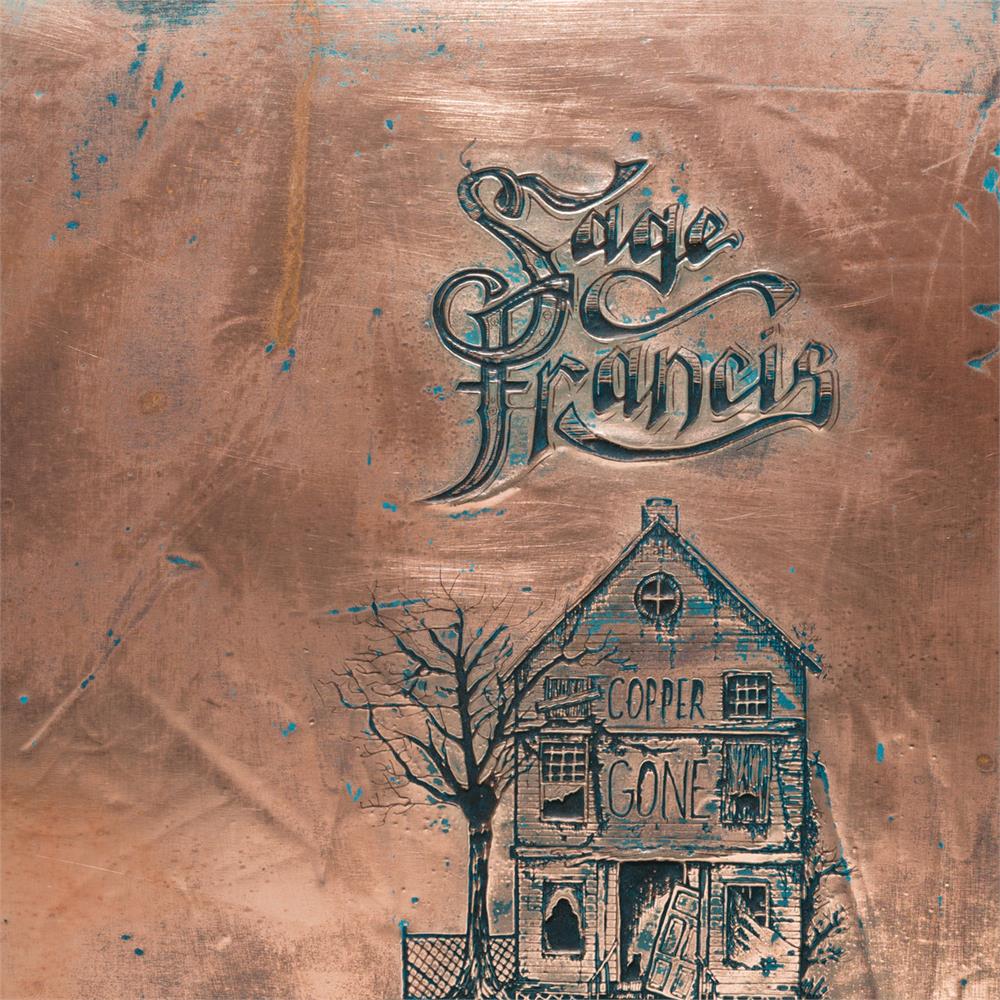 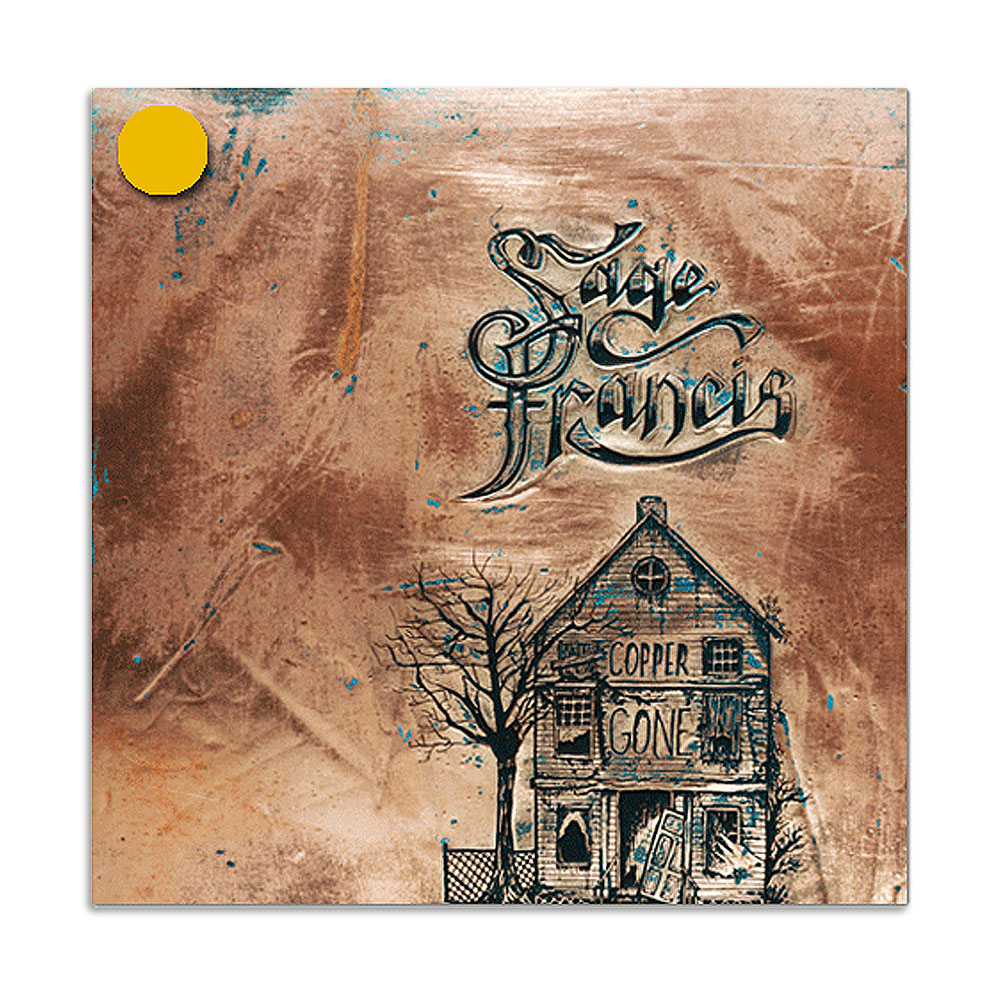