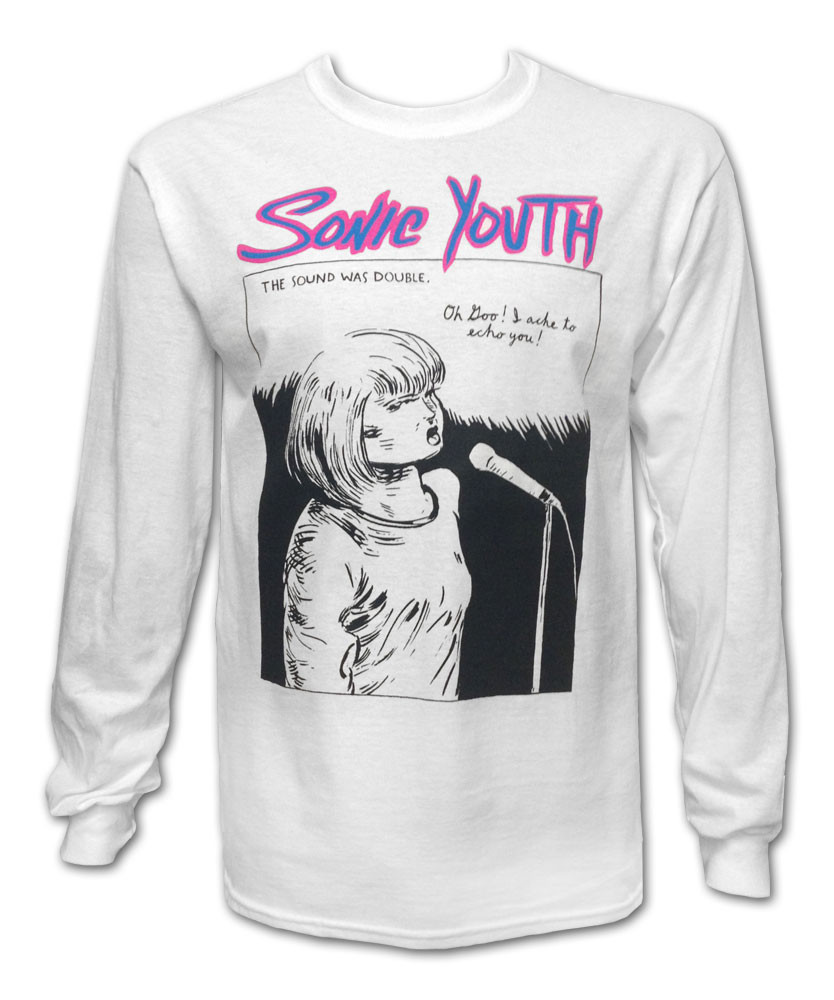 Sonic Youth is a rock group formed in New York City in 1981. Current personnel are: * Thurston Moore - guitars and vocals * Lee Ranaldo - guitars, vocals and organ * Kim Gordon - bass guitar, guitar, and vocals * Steve Shelley - drums * Jim O"Rourke - bass guitar, guitar, and occasionally synthesizer In their early career, Sonic Youth was associated with the No Wave art and music scene in New York City, but have outlasted most associated bands. They have found moderate mainstream success, and are generally seen as one of the leading alternative rock groups of their time. Initially inspired by the noise experimentation of Glenn Branca (with whom most of the band have performed); as well as the heavy garage rock-acid-rock of The Stooges, they were known for using a variety of unorthodox guitar tunings, and for applying screwdrivers or other preparations to guitars to alter the instruments" timbre. Members of the band have released books of poetry and prose (a beatnik influence is evident in both their writing and lyrics), produced films, staged shows of visual art and more.