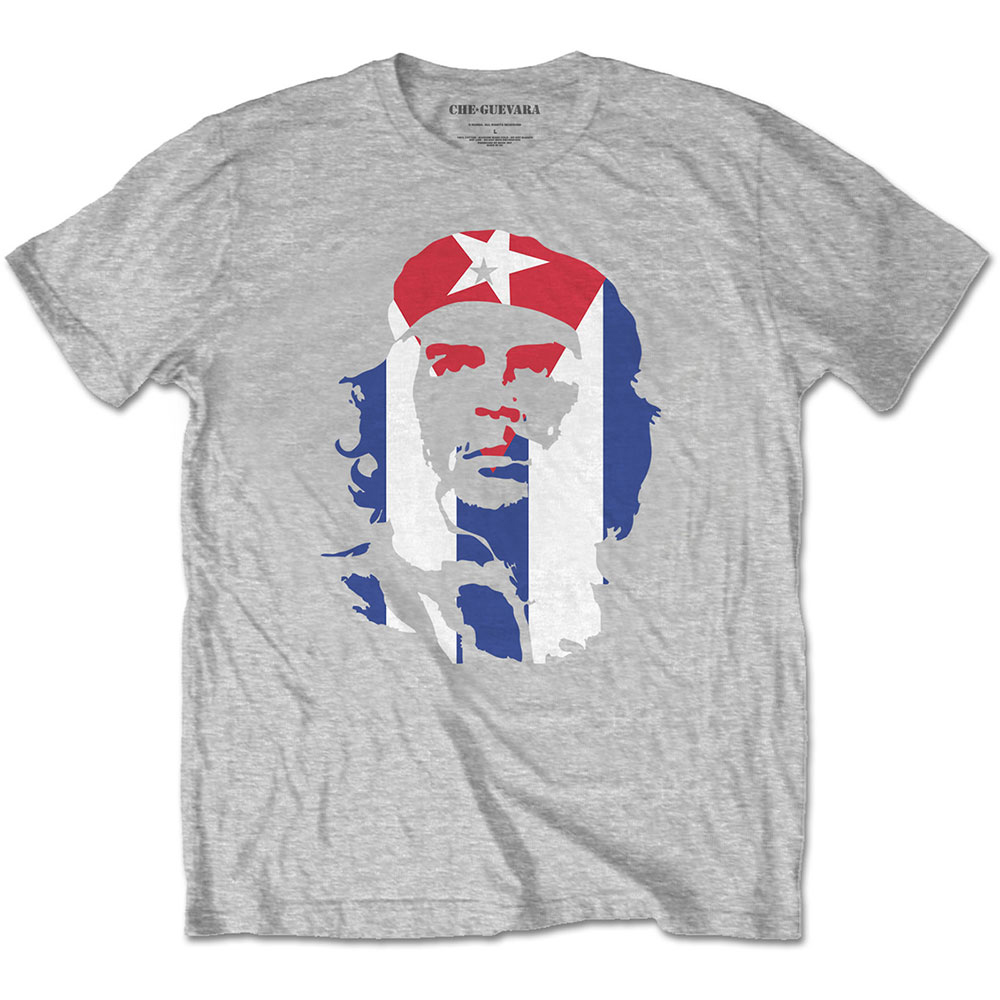 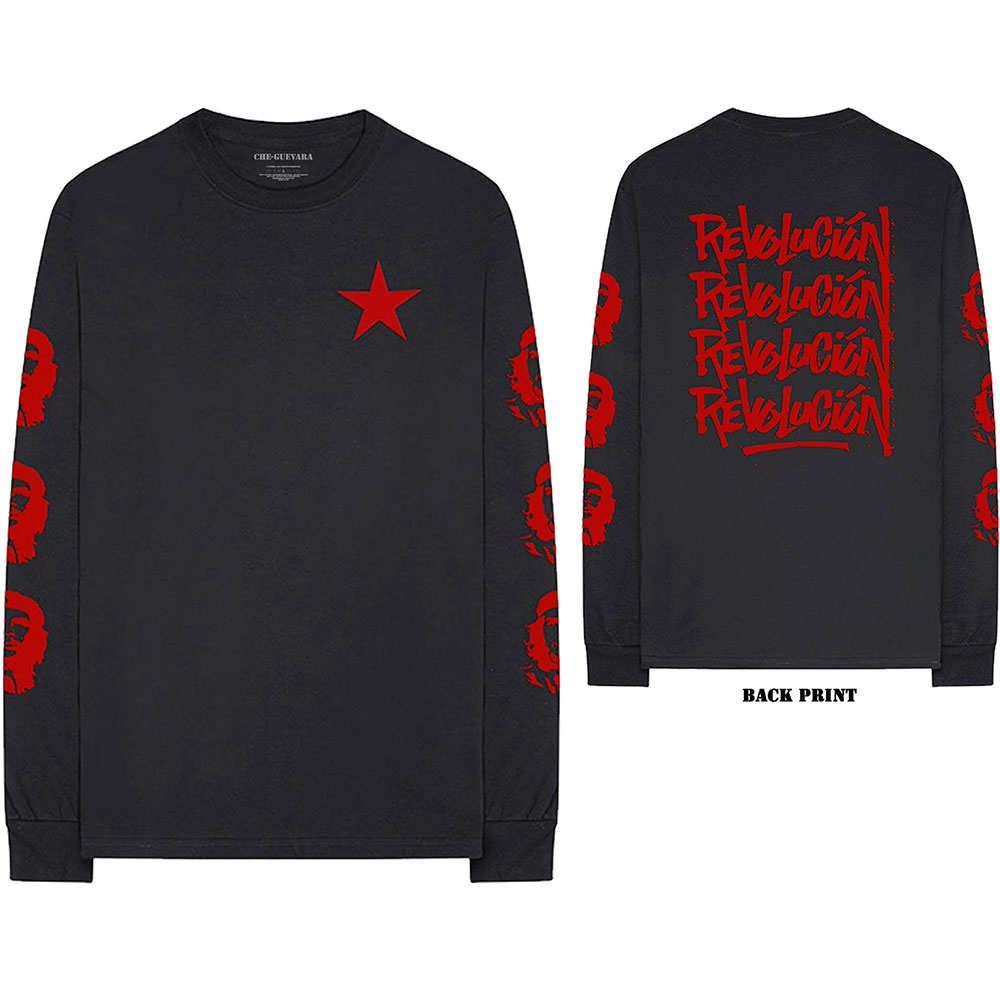 As a young medical student, Guevara traveled throughout Latin America and was transformed by the endemic poverty he witnessed. His experiences and observations during these trips led him to conclude that the region's ingrained economic inequalities were an intrinsic result of monopoly capitalism, neocolonialism, and imperialism, with the only remedy being world revolution. This belief prompted his involvement in Guatemala's social reforms under President Jacobo Arbenz Guzmán, whose eventual CIA-assisted overthrow solidified Guevara's radical ideology. Later, while living in Mexico City, he met Raúl and Fidel Castro, joined their 26th of July Movement, and invaded Cuba aboard the Granma with the intention of overthrowing U.S.-backed Cuban dictator Fulgencio Batista.Guevara soon rose to prominence among the insurgents, was promoted to second-in-command, and played a pivotal role in the successful two year guerrilla campaign that deposed the Batista regime.

Following the Cuban Revolution, Guevara performed a number of key roles in the new government. These included reviewing the appeals and firing squads for those convicted as war criminals during the revolutionary tribunals, instituting agrarian reform as minister of industries, serving as both national bank president and instructional director for Cuba’s armed forces, and traversing the globe as a diplomat on behalf of Cuban socialism. Such positions allowed him to play a central role in training the militia forces who repelled the Bay of Pigs Invasion and bringing to Cuba the Soviet nuclear-armed ballistic missiles which precipitated the 1962 Cuban Missile Crisis.Additionally, he was a prolific writer and diarist, composing a seminal manual on guerrilla warfare, along with a best-selling memoir about his youthful motorcycle journey across South America. Guevara left Cuba in 1965 to incite revolutions, first unsuccessfully in Congo-Kinshasa and later in Bolivia, where he was captured by CIA-assisted Bolivian forces and executed.

Guevara remains both a revered and reviled historical figure, polarized in the collective imagination in a multitude of biographies, memoirs, essays, documentaries, songs, and films. Time magazine named him one of the 100 most influential people of the 20th century, while an Alberto Korda photograph of him entitled Guerrillero Heroico (shown), was declared "the most famous photograph in the world."