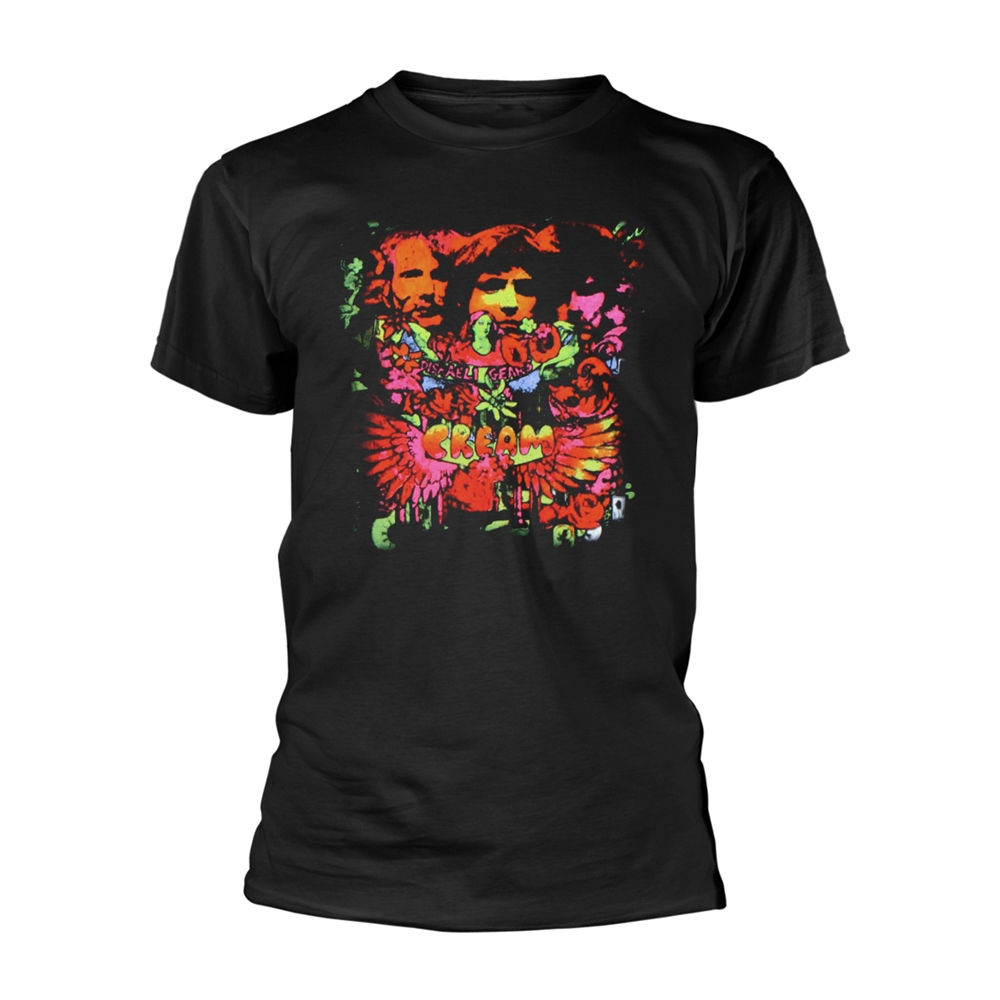 
Cream were a 1960s British blues-rock band and supergroup consisting of bassist/vocalist Jack Bruce, guitarist/vocalist Eric Clapton, and drummer/vocalist Ginger Baker. Their sound was characterised by a hybrid of blues, hard rock and psychedelic rock, combining Eric Clapton's blues guitar playing with the voice and basslines of Jack Bruce and the jazz-influenced drumming of Ginger Baker. Wheels of Fire was the world's first platinum-selling double album.Cream is widely regarded as being the world's first notable and functioning supergroup.

Cream, together with The Jimi Hendrix Experience, made a significant impact upon the popular music of the time, and along with Jimi Hendrix popularised the use of the wah-wah pedal. They provided a heavy yet technically proficient musical theme that foreshadowed and influenced the emergence of English bands such as Led Zeppelin, Deep Purple, and The Jeff Beck Group in the late 1960s. The band's live performances influenced progressive rock acts such as Rush,[9] jam bands such as The Allman Brothers Band, Grateful Dead, Phish and heavy metal bands such as Black Sabbath.

Cream was ranked #16 on VH1's 100 Greatest Artists of Hard Rock and Rolling Stone Magazine named them the sixty-sixth greatest artist of all time.